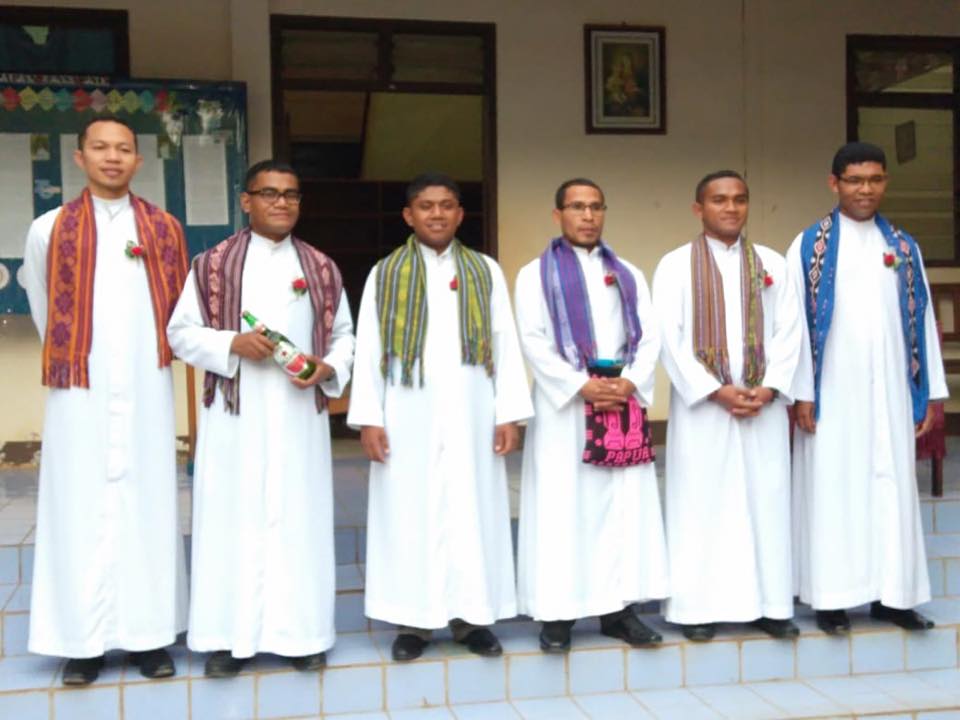 Kupang, Indonesia. On the feast of our Father Founder, St. Anthony Mary Claret, the Independent Delegation of Indonesia-Timor Leste celebrated the 25th Foundation Anniversary of the first formation center of the Delegation, the Pre-Novitiate Community which was founded in 1993.

All throughout the Delegation, the feast of the founder was celebrated with sports competitions and with different programs and activities. They even coined out and called the month of October as Claret Month.